This video introduces the Chirripó indigenous territory in Costa Rica where ICDI missionaries work directly or indirectly with the community and development projects of Asociación Proyecto Emanuel.

The Chirripó Indigenous Territory extends over an area of 970 square kilometers (375 square miles) of mountainous cloud forest in southeastern Costa Rica. Accessed primarily by foot, this territory is home to approximately 8,000 Cabécar people, one of the largest indigenous groups in Costa Rica. In a study by the government of Costa Rica released in 2008, Chirripó was found to have the lowest social development index of all the districts in Costa Rica.

The first long-term missionaries to this area, Aziel and Marian Jones, came by invitation in the 1950’s to translate and teach the Bible in the Cabécar language. Translation efforts, evangelism, and discipleship have continued through the legacy of their family.

Asociación Proyecto Emanuel (Project Emmanuel) can trace its beginnings to a seven hour hike and visit to the Cabécar community of Tsinikicha in January 2001 when Alekcey Murillo and Judith Dunteman, recent medical school graduates, came face-to-face with the numerous daily challenges encountered by these people. Upon completing residency in 2005, Alekcey and Judith returned to Costa Rica to devote themselves full-time to Christ-centered transformational community development in this region.

Emmanuel Community Development Center  is the base of operations and was built in Paso Marcos, Chirripó, allowing for a permanent local presence. Living in the area was fundamental for the building of relationships and gaining understanding, within the cultural context, of the needs and available resources of both the indigenous and non-indigenous populations in the Chirripó region. This led to opportunities to collaborate with communities in several projects, including bridges, health outposts, and schools.

As Project Emmanuel grew, the need for a stateside organization to provide and facilitate backing for this Costa Rican entity and its associated missionaries became apparent. In 2009, through the generosity of friends and supporters of Project Emmanuel, Indigenous Community Development International (ICDI) was formed as a 501(c)3 non-profit organization.

Since the formation of ICDI, Project Emmanuel has grown to become a many-faceted organization serving both the indigenous and non-indigenous people of the Chirripó district in the areas of microfinance, agriculture, business, public health, dental care, infrastructure, education, evangelism, and discipleship. Ultimately, it is the goal of ICDI to see the people of Chirripó transformed by the truth of the Gospel and the love of Jesus Christ. 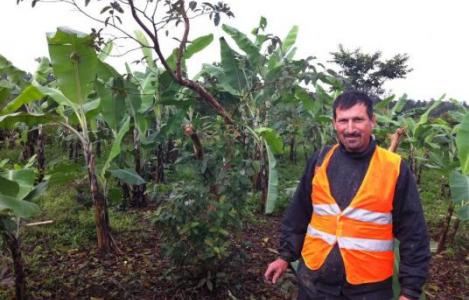 Asociación Proyecto Emanuel (Project Emmanuel) is the Costa Rican legal entity that was formed in 2000 and oversees all activities in Costa Rica related to ICDI. Its Board of Directors consists primarily of those directly involved with the projects. 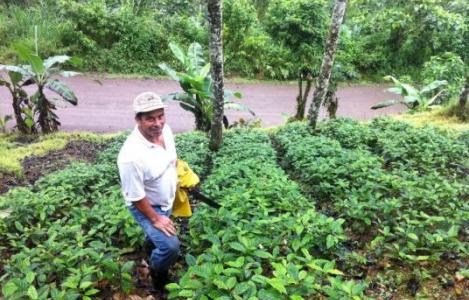 In late 2009, in response to the need for a stateside non-profit organization, friends of the project started Indigenous Community Development International (ICDI), based out of San Antonio, Texas. This organization was formed in order to facilitate financial support for APROE and its projects, as well as long-term missionaries.